To run or tread water on national parks?

Victoria is running for a major new national park while Western Australia treads water over how to protect our northern Darling Range forests and woodlands.

On the 20th November 2022, trail runners will take on the Great Forest Trail Marathon in eastern Victoria. This new trail running event will raise funds to assist a campaign to establish the Great Forest National Park (GFNP). The case for the GFNP has been progressing since 2013 with the aim of protecting the forests of the Central Highlands and critically endangered species such as the Leadbeater’s possum. The GFNP would link a number of smaller national parks, reserves and state forest into a single contiguous reserve system totalling 5367 sq km. An opinion poll conducted in 2014 showed that 89% of Victorians supported the GFNP concept.

The GFNP of Victoria – if declared – will increase the area of protected forest areas within 100km of the Melbourne CBD by over 200% to at least 5367 sq km; a big increase, though still only half the 10,942 sq km size of existing national park areas on Sydney’s doorstep in NSW.

By way of contrast, here in Western Australia, the 15 national parks (existing and pending) that are scattered across the northern Darling Range near Perth currently protect only 1366 sq km  or ~15%  of the roughly 9400 sq km of forested area northward of Collie.

Recent print media articles (see refs. below) have highlighted how the northern jarrah forests and woodlands of the Darling Range – and the many plant and animal species that depend on the forest ecosystem for survival – are under increasing existential threat from current and future anticipated mining.

The State Government’s ban on native forest logging in WA – announced in 2021 and to come into effect from 2024 – will unfortunately not prevent the destruction of much of the northern jarrah forest. Future demand for native hardwood timber is expected to be met in part by continued, government-approved clearing of the forests for mining expansions. Meanwhile independent experts are increasingly sceptical about the miners’ assurances that the forest can be successfully grown back to restore the destroyed ecosystems.

The ongoing expansion and accelerating pace of bauxite mining – plus ironically the new ‘green’ minerals boom – look set to eventually destroy the majority of the northern jarrah forest on Perth’s doorstep, plus large areas of wandoo woodland. The total 1366 sq km of mostly small, fragmented national parks (existing and proposed) near Perth, such as John Forrest National Park, the Monadnocks National Park (proposed), and other popular parks in the Hills area encourage the community to assume that the northern forests and woodlands are being well protected by the State. But most will be unaware that a much larger area (85%) of the surrounding forest environment remains unprotected.

Most of the 9400 sq km of forested areas from Collie to northeast of Perth are now covered by existing mining leases and pending mining exploration licences (see map). The apparent success to date of recent mining exploration within Julimar Conservation Park in the north is a further sign of the increasing vulnerability of state forest areas to major new mining operations, compounding the impacts of bauxite mining that has been the main activity over the past 50 years or so.

Without a radically fresh approach by the WA state government and in the next Forest Management Plan (currently being drafted) to address the urgent need for wider, stronger protection of the northern forests, our scattered national parks in the northern Darling Range will progressively become ‘token’ islands of remnant, quality forest habitat surrounded by degraded forest and landscape, all a consequence of the inexorable expansion of mining.

Widespread loss of mature forest and modification of the natural landscape also means major loss of aboriginal cultural heritage and connection to ‘country’ of the Whadjuk and Gnaala Karla Booja regions. Our acknowledgments of country and flying of the Australian Aboriginal flag in WA today are well intentioned but will remain empty, even hypocritical, gestures while our state allows such a large area of traditional country to be plundered by mining. 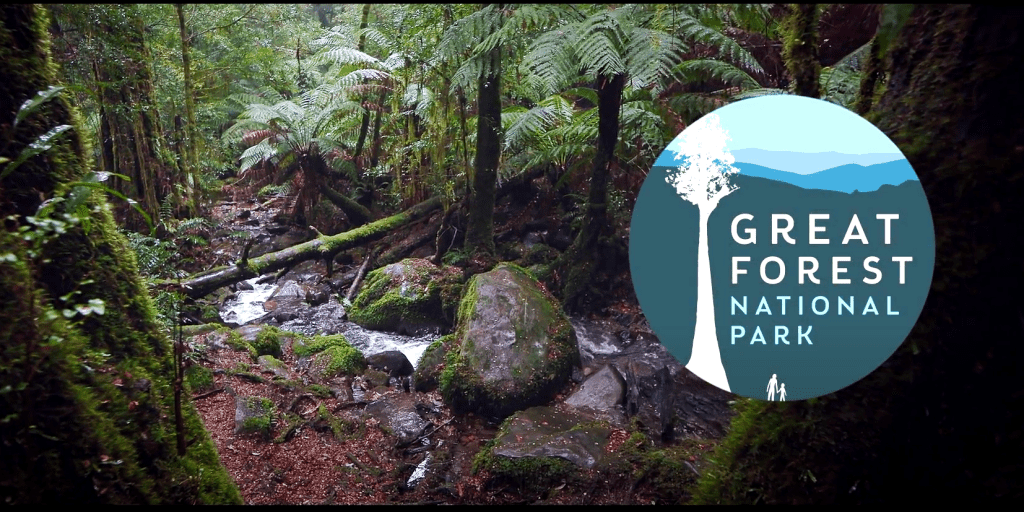