WA’s forests, woodlands and heathlands are being devastated by an introduced disease caused by a fungus, Phytophthora cinnamomi.  The disease causes the ‘Phytophthora dieback’ symptom and kills susceptible plants, such as banksias, jarrah and grass trees. At least 20% of WA’s  jarrah forest is infected and up to 80% of the Stirling Range National Park.

There is no known cure for Dieback so it is vital to contain its spread where possible. The movement of soil and mud spreads the disease, so it is important bushwalkers take special care not to spread soil or mud on footwear or by vehicles.

Bushwalkers can help avoid the spread of dieback by following the precautions included in HikeWest’s Minimum Impact Bushwalking Code. 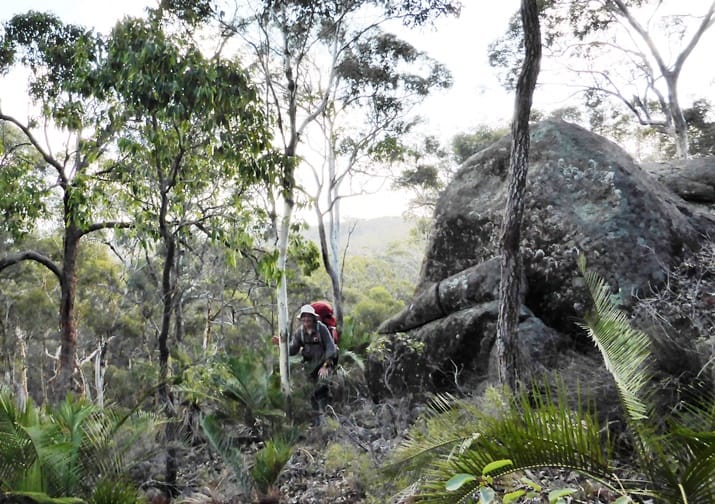