HikeWest Incorporated (‘HikeWest’) is today’s name for the organisation originally founded in 1992 as the Federation of Western Australian Bushwalkers Inc., the peak body for hiking / bushwalking in the State. Prior to 2015 the Federation primarily represented the interests of just its bushwalking member clubs and was governed by a Council of Delegates from the clubs.

In 2014 an organisational and strategic review was carried out by the Federation, facilitated by an independent consultant funded by the then Department of Sport and Recreation. As a result of the review, changes proceeded under a 2015-2017 strategic plan as part of which the Federation implemented a modern governance model and established a new Board of management replacing the former Council of Delegates. From 2015 the organisation also became most commonly known as ‘Bushwalking WA’ until renamed HikeWest in late 2019.

The changes since 2015 now enable HikeWest to represent the wider hiking / bushwalking community in WA, beyond our traditional Club base and so pursue a broader, more comprehensive and more inclusive vision for bushwalking in the State.

In August 2022 HikeWest became formally recognised by the WA State Government as the pre-eminent representative organisation for hiking in Western Australia. This recognition – under a new State Active Recreation Organisation (SARO) framework administered by DLGSC – has opened up access to improved funding opportunities and other benefits; a welcome boost to HikeWest’s voluntary work of promoting and fostering hiking / bushwalking in WA and to our ability to continue delivering on that mission. 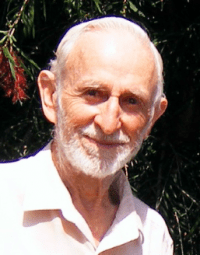 GEOFF SCHAFER  –  Instigator of the Bibbulmun Track in 1972 and founder of Perth Bushwalkers Club in 1969. Geoff maintains his longstanding links to bushwalking in WA. We are pleased to recognise Geoff’s pioneering contribution to bushwalking and are grateful for his blessing and support of our organisation. 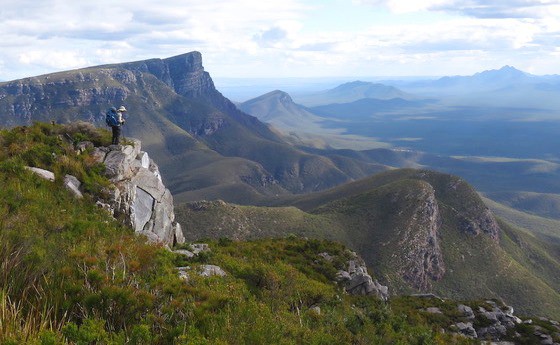